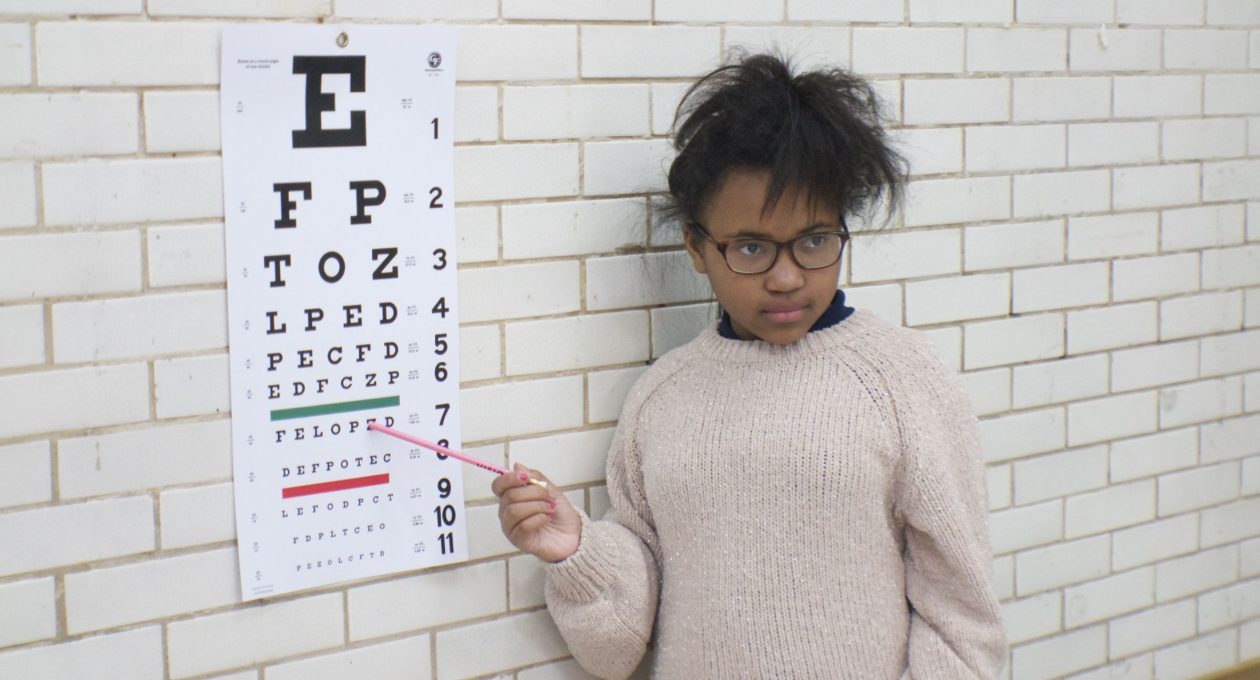 This article was originally published on US News

A three-year clinical study found that students who got new eyeglasses through a school-based program had higher reading and math test scores.

“The glasses offered the biggest benefit to the very kids who needed it the most – the ones who were really struggling in school,” said Dr. Megan Collins, a pediatric ophthalmologist who is co-director of the Johns Hopkins Consortium for School-Based Health Solutions, in Baltimore.

Collins said her team “rigorously demonstrated” that giving kids the glasses they need helps them succeed in school.

“This collaborative project with Johns Hopkins, Baltimore City and its partners has major implications for advancing health and educational equity all across the country,” she added in a Hopkins news release.

Johns Hopkins researchers had previously found that 15,000 of the city’s 60,000 public school students in pre-kindergarten through eighth grade probably needed glasses, but either didn’t know it or couldn’t afford them.

A partnership of several organizations founded Vision for Baltimore in 2016 to address this issue.

In the partnership, the Baltimore health department conducts screenings. The national nonprofit Vision To Learn performs eye exams, and Warby Parker donates the glasses. Besides providing more than $1 million in support, Johns Hopkins provides technical assistance. About 64,000 students have had their vision tested since 2016.

This new study followed up with some of the 8,000 students who received glasses through the program between 2016 and 2019.

Specifically, researchers looked at the performance of 2,300 kids in grades 3 through 7 on standardized reading and math tests.

The gains were equivalent to receiving two to four additional months of education. For the students who were the lowest performers before glasses and those with special needs, the increase was equivalent to an additional four to six months of school, the researchers found.

“This is how you close gaps,” said lead author Amanda Neitzel, deputy director of evidence research at Johns Hopkins Center for Research and Reform in Education.

But students did not make the same gains in year two.

The researchers said this could be because they lost or broke their glasses. They suggested that school-based vision programs make a greater effort to make sure kids wear their glasses and replace them if needed.

The findings have implications for the millions of children who suffer from vision impairment but lack access to pediatric eye care, the study authors said in the report published Sept. 9 in JAMA Ophthalmology.

According to Johns Hopkins President Ron Daniels, “This study, grounded in thorough and rigorous research, has proven our most fundamental assumption in launching Vision for Baltimore six years ago – that providing kids glasses in their schools will significantly improve academic success.”

Daniels said Johns Hopkins hopes to work with state and city leaders to ensure that the program has sustainable funding for years to come.